There are a dozen parks in the city – it is claimed that wherever you are in Wolverhampton, there is a park which can be reached within 20 minutes at average walking speed. The parks are of different sizes, and have different facilities. Some are more welcoming than others to wildlife, but all have some. There tends to be a greater range of natural flora and fauna in the larger parks and in those which are nearer to the south Staffordshire countryside.

Some of the parks’ wildlife is so used to being fed that they will come very close. A few of the West Park squirrels seem to beg for food, or even eat peanuts from people’s hands. Stand still by the shore of the lake there, and the water birds will converge on you, expecting bread. Some of the parks also have other attractions for visitors: children’s play areas and an increasing number of outdoor exercise areas. East Park and Tettenhall Upper Green have children’s paddling pools in the summer; West Park and Bantock Park have tea rooms.

Bantock House is the nearest Wolverhampton has to a civic museum, while Hickman Park has an open-air theatre. West Park’s lake has boating in the summer, and a water bird collection, now unfortunately dominated by the Canada geese which have moved in. West Park’s Victorian Conservatory is also well worth a visit – some of their impressive collection of tropical plants and cacti feature in posts here. 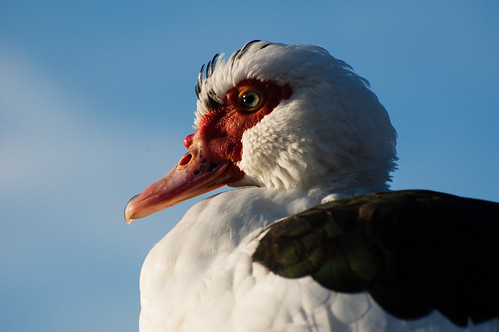 The eastern end of East Park (furthest from the city centre) is a wooded area spread over hillocks formed by the mines which were once there.