The National Trust has two properties which are just inside the city, one in the west, the other in the north.

This is in the slope above the Smestow valley. It  has a small wood. two ponds and a stream which are havens for wildlife. There is an entrance charge for the gardens, and a higher one to view the Victorian, imitation Tudor, house, built for the Nonconformist branch of the Mander family. The house also has lots of Pre-Raphaelite material. There is the usual National Trust tea room at the manor. 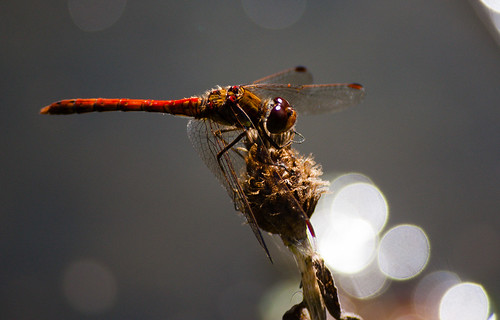 On a country lane outside Bushbury which has become a cul de sac since they built the M54. The property’s attraction is as the house where the future Charles II avoided capture by the Roundheads. There is a small garden and orchard in seventeenth century style. Last time I visited there were impressive peacocks – reached before the ticket desk. The hedgerows of the lane are usually a better bet for any interesting wildlife than the property itself.

Anyone wanting to do the King Charles trail might have better nature watching at Boscobel House, near Bishops Wood – English Heritage rather than the National Trust. While you are there, head down the quiet lane for a mile or so to the ruins of Whiteladies Priory (English Heritage again). This site is down a short, unsurfaced track with free access at any time. The National Trust occasionally has open days with free entrance to their sites. Advanced booking may be needed. These open days normally seem to come at interesting times of year for looking at flora and fauna.